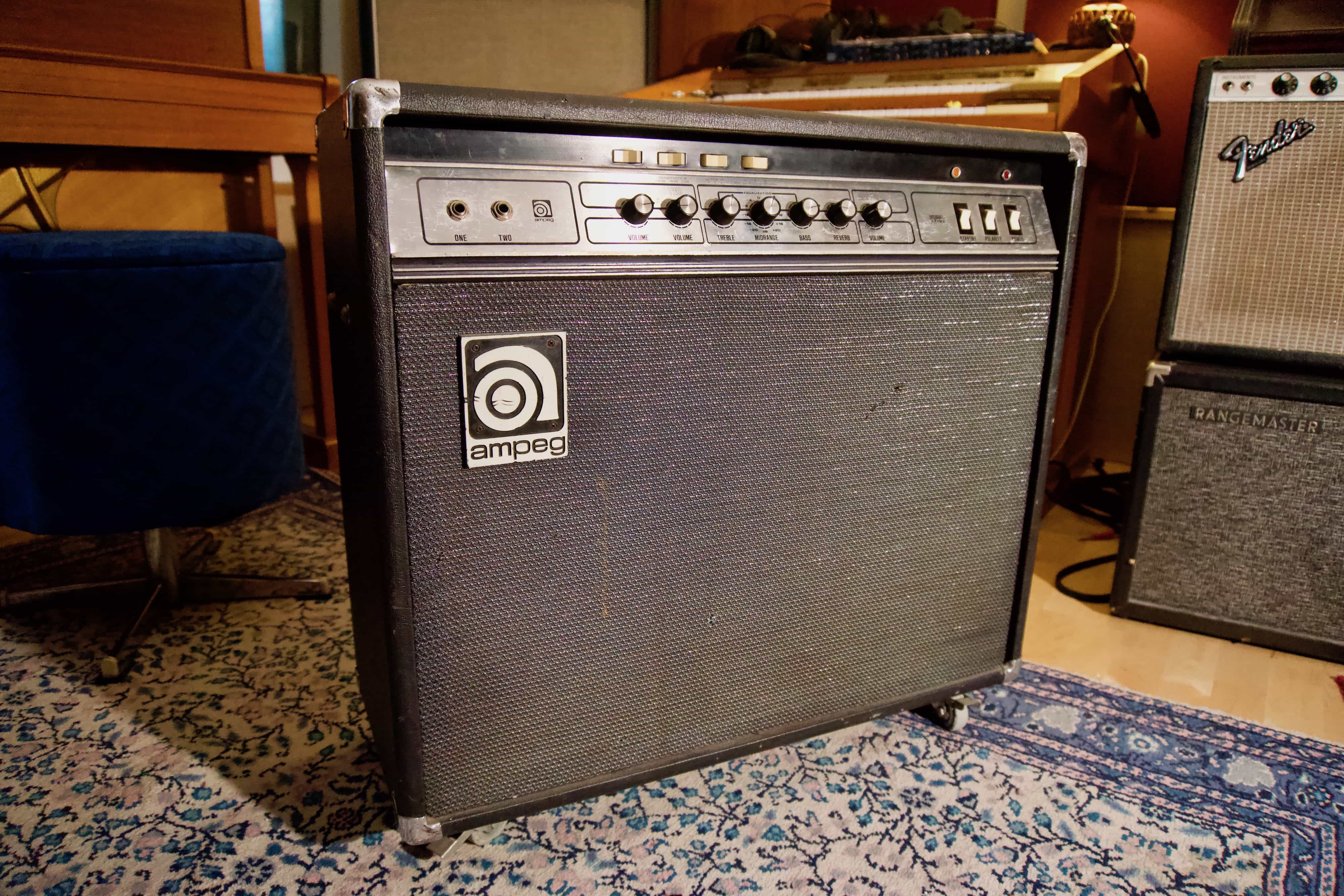 This is a strange amp.
‍
We found it at Guitar Center Cologne whilst recording an album with the band Peer in our old rehearsal space.
‍
It sounded magnificent in store. We knew it had been the amp of choice for the Rolling Stones during one of their early stadium tours, and it certainly does that kind of thing. We did not yet know that it is a favorite with stoner type bands, but it certainly does that thing as well. The super wide range tone controls you might know from Ampeg bass amps, makes this quite versatile.

There are some downsides too, though.

Apparently it was designed by people whose main issue with the Fender Twin was that it is (a) not loud enough and (b) not heavy enough. These may not be common complaints, but this amp surely does away with them. Seems like you really NEED a astadium to make use of the volumes it is comfortable at, and it weighs a ton (and the wheels it has are not fit for the weight).

As such, we do not use it as a guitar amp as often as we'd maybe like. However, it makes for a fantastic bass combo for 60s-style bass sounds.