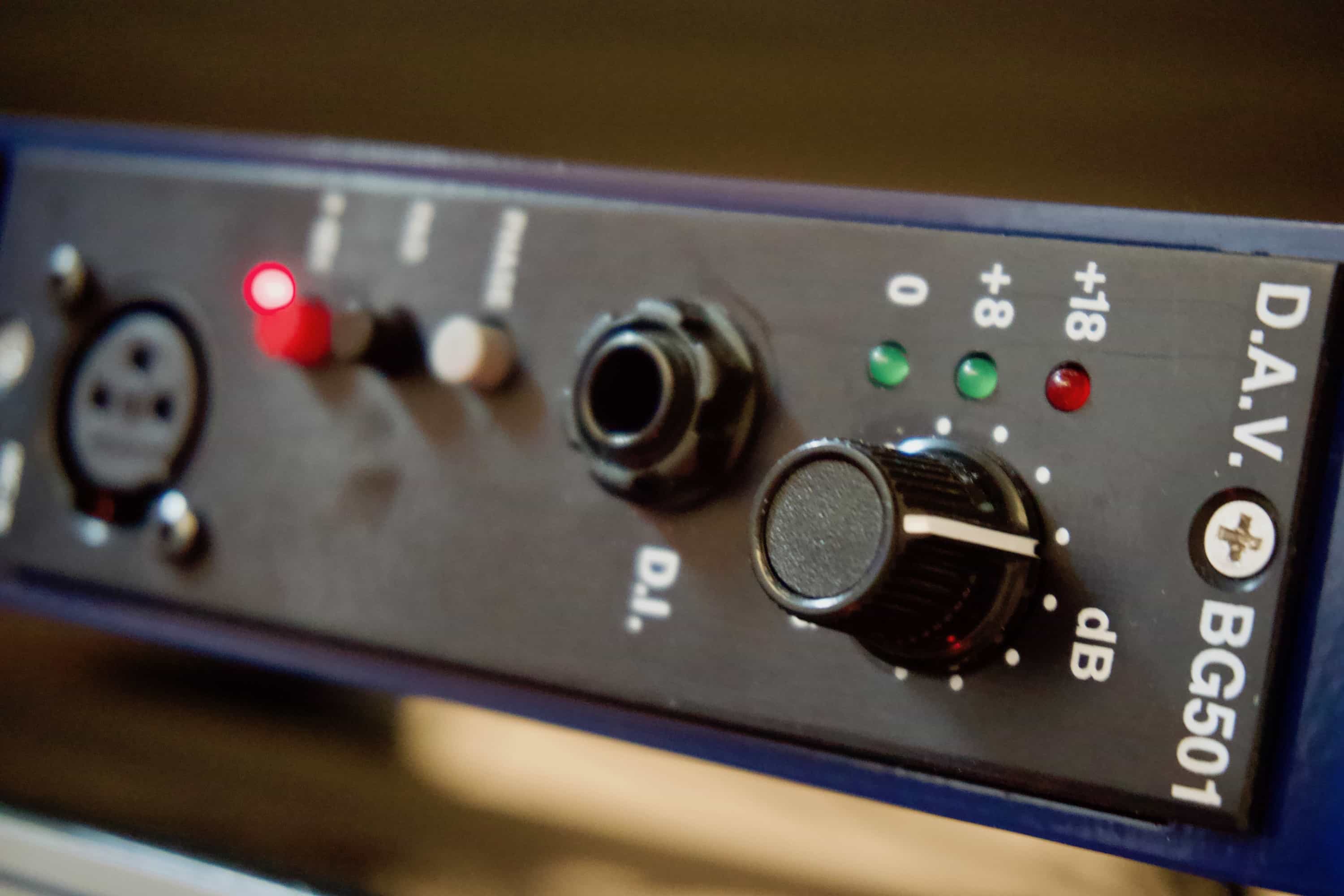 Another piece of great British design. Well, actually, the design looks a bit terrible. But internally it's a real impressive piece of gear - and we learned that by accident.
‍
Originally ordered because we were looking for the cheapest 500 series preamp to run our room/listen mic through as we grew frustrated having to install one fresh for every session. Idea was to have an omni measurement mic somewhere in the room, permanently hooked up to this preamp, have it on the patchbay and usually patched to channel 24 - which sits right next to the talkback button.

This all works out as expected. What we did not expect is that this preamp turned this listen mic into something that regularly ends up on mixes. At first we thought this was because our rooms sounded very good indeed. Then we thought it was down to the happy accident of where we placed the microphone. Both of these facts might be true - but when we briefly used another mic pre in this chain the sound suddenly went to nowhere-near-as-usable.

So while this may be a very modest looking piece of equipment, it's a serious player and you could do way worse than having a rack filled with these.

Only (slightly) annoying thing is that, to switch between using the input on the back of the rack and the XLR in on the front of the preamp you have to pull it out of the housing and get to an internal switch. If this could be done from the outside, it would be the swiss army knife for any situation that calls for a mic that is swiftly needed in the control room - into a chain that is already set up.